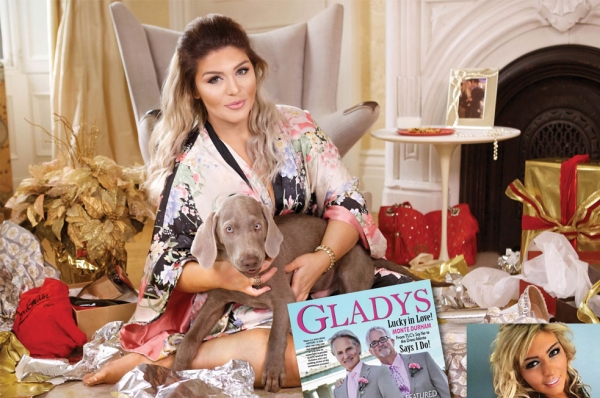 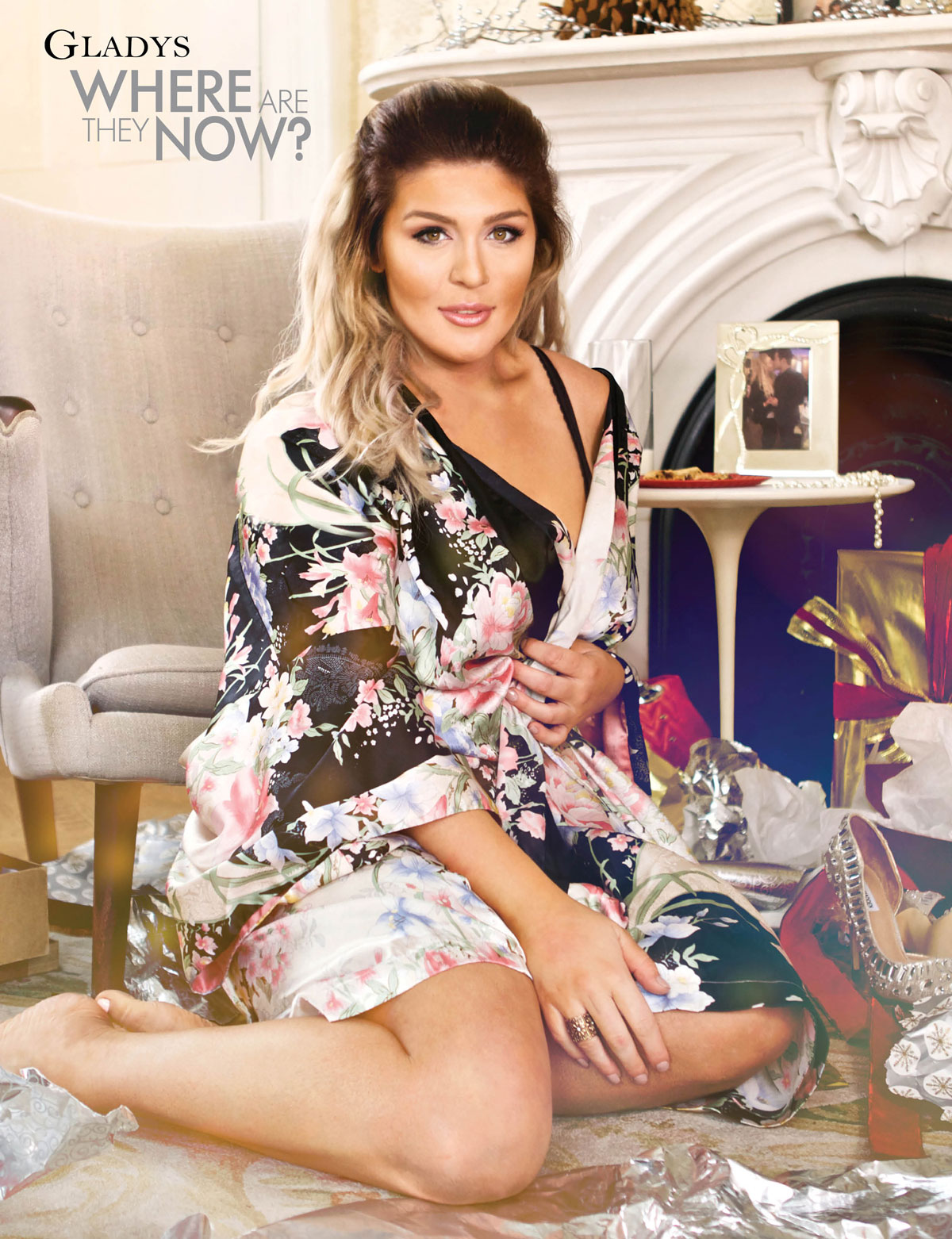 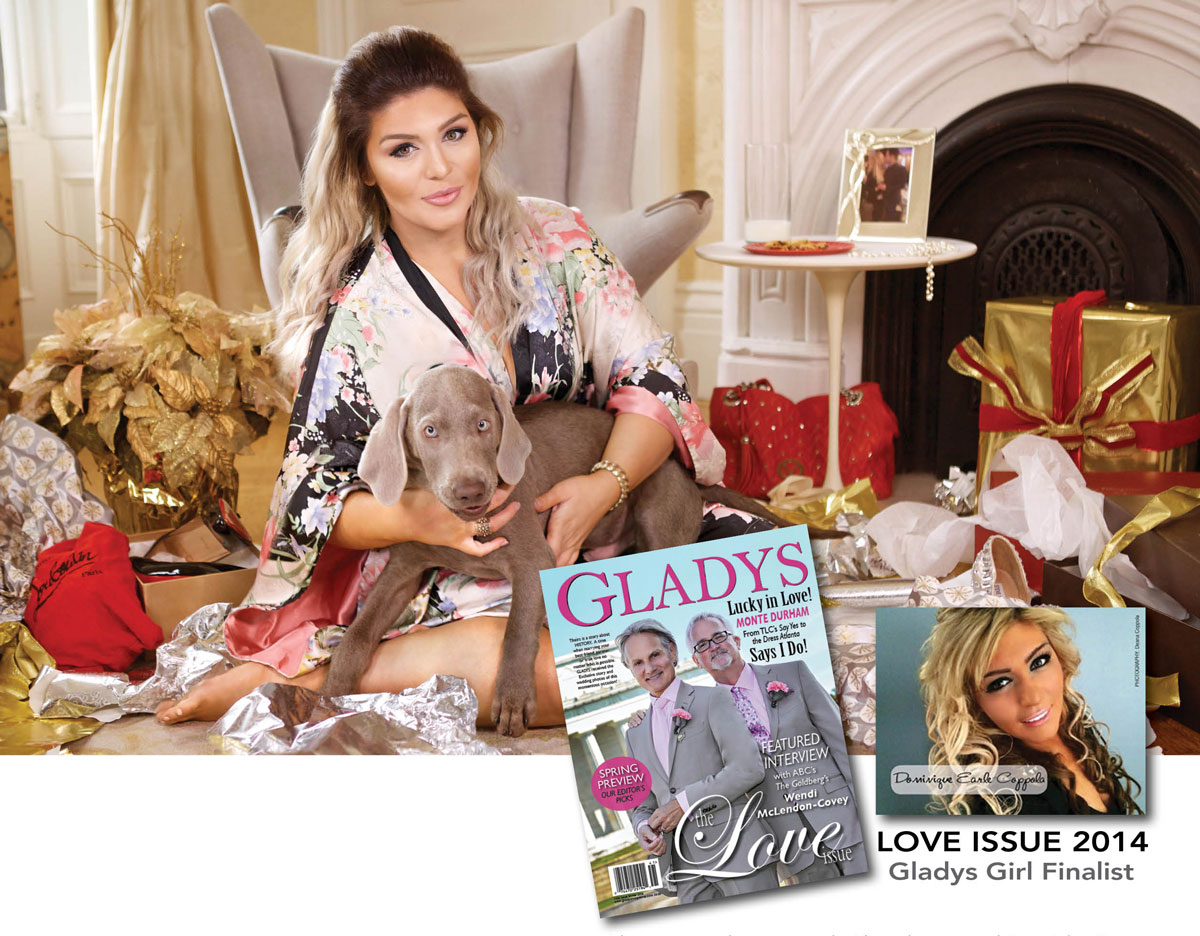 WHERE ARE YOU NOW SINCE THE FIRST TIME YOU APPEARED IN GLADYS?

The first time I appeared in Gladys, I was just beginning my career in the beauty industry. I now own and operate Fulgenzio Salon located just outside of Boston, MA. This is a growing industry with a lot of competition so you need to try to stay one step ahead of your competitors. I continue to educate myself and my stylists by attending seminars and classes on the newest innovations. One new branch of my salon is "Fulgenzio Follows You." When your wedding day has arrived, you are running in every direction, we try to take some of that pressure off by coming to you. This has been very successful with our brides. In most cases we not only attend to the bride's needs, but to those of the maid/matron of honor, the bridesmaids and flower girls. We also extend our services to the mothers, grandmothers of both the bride and the groom. We have also recently started with the grooming of the groom, his groomsmen and the dad's and grandfathers of both bride and groom. Times have changed and it's not just about the bride any­more. Along with "Following our Brides," we also do other events such as Business Events, First Holy Communions, Confirmations, Bar and Bat Mitzvah, Anniversaries, Engagements, etc.

I have received many awards. I have been voted Best Salon/Spa by the Newton Businessmen's Association for 3 years in a row 2015, 2016 and 2017. I have also received The National Business­men's Award for being chosen 3 straight years. I was recognized by Boston's Best A-Listers for 2016 and 2017 for wedding hair and make-up.

Since my first appearance in Gladys, I have been a part of "Bos­ton's Fashion Week" 2015, 2016, 2017. I was honored to be part of "New York's Fashion Week" 2016. I was asked to be a Runway Model for a great cause "Model's Against Bullying." I was touched by Gladys Magazine and Andrea Patrick Forte when they were one of the sponsors of the event to show their support for me. I have been on a talk show discussing my business as well as talk radio doing make-overs. I have been featured in several local maga­zines, but my most cherished is appearing in Gladys Magazine. It was my Gladys experience along with Andrea and Susan Fontaine that gave me the confidence to go out and not just reach for my dreams, but go out and grab them. I have been blessed to be a part of the Gladys Family and want to thank them for this wonder­ful experience and I am forever grateful to have appeared on the 2016 Beauty Issue Cover and their 2014 Gladys Girl of the Year!

Make sure you enter all the required information, indicated by an asterisk (*). HTML code is not allowed.